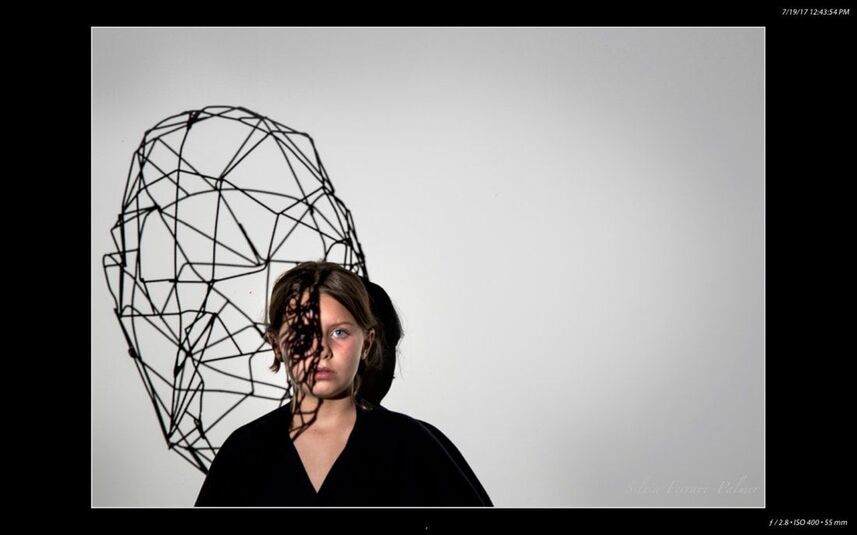 "Silent" looks at a fast paced world and asks for a moment to contemplate views that are skewed by an inability to look at complex issues with deliberation. 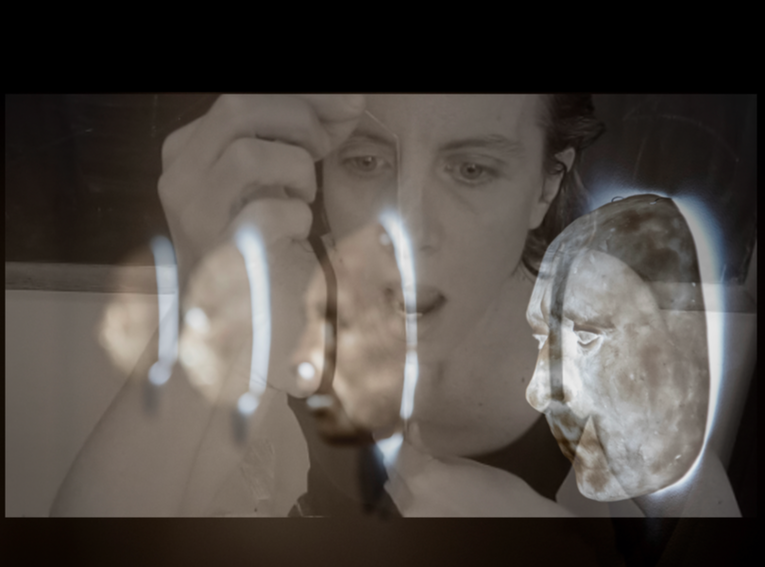 Constructed Silence:  A video work not published shows the artist's lips as she sews them together. Without  artistic context this work could easily be about body piercing  or shock art , but the intent of the  work is an attempt to visually examine a silence that is  psychologically constructed in a way to make one accept  injustice. What happens when we keep silent about things we know we should voice? 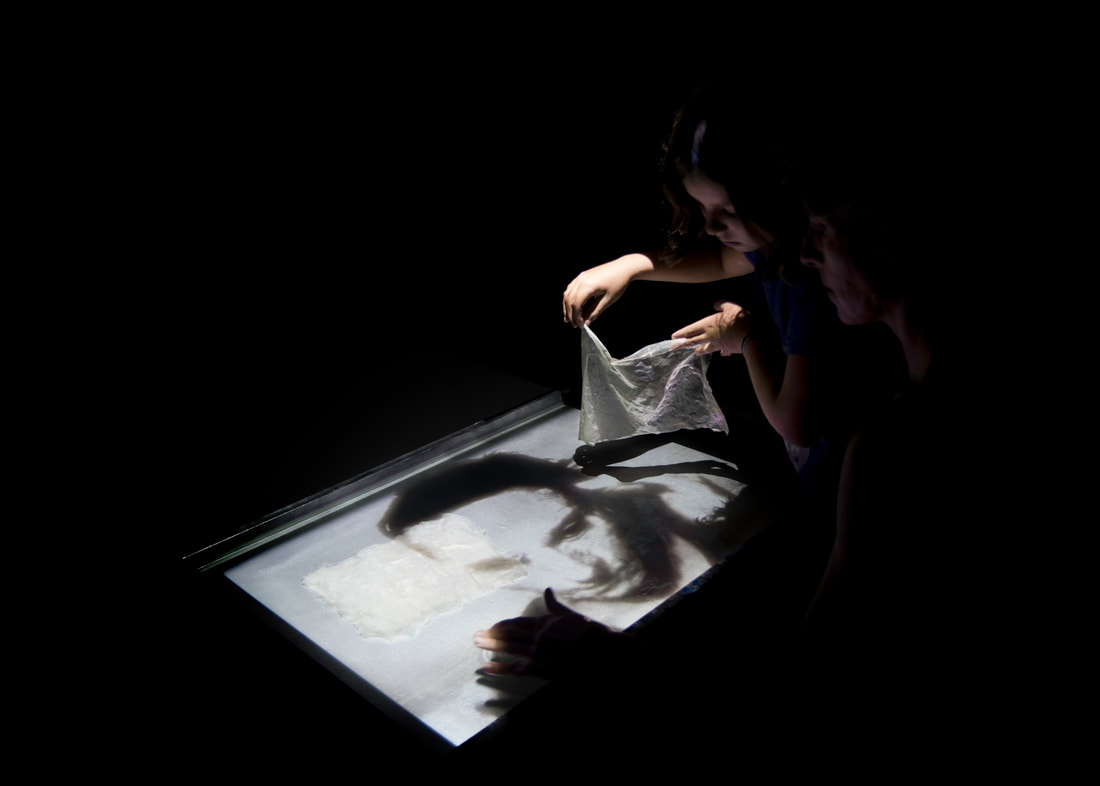 In the beginning the video work was about my obsession with layered meanings.  The aging process becomes wrought with reconciling who we have been, living with who we are, and facing who we will become. It has, for me, come to symbolize the layers of everything we experience  and as descendants of those who came before us.  Increasingly we  are aware of a those things that occur when there is no place to claim innocence. 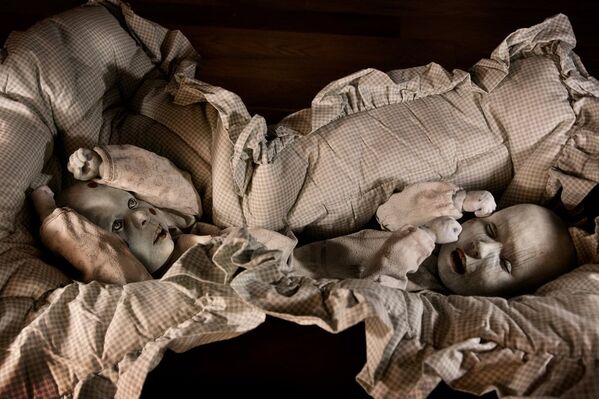 All Things Being Equal
Mixed Media

The work is inspired by the origins of the “Topsy Turvy Doll,” which seemingly originated in the mid-eighteen hundreds. Some of the earliest known dolls were constructed having one black face and one white face. Only one face was revealed at a  time because the doll’s dress could conceal the other identity. One origin story suggests that the dolls were made by slaves. The child playing showed the “proper,” face according to what the race of the adults were in their presence. This is a complicated psychological task to place on already traumatized  children.
In the silence of denial, there are still two Americas, one for the child represented with lines and another for the one represented with solid circles. The realities are not the same. 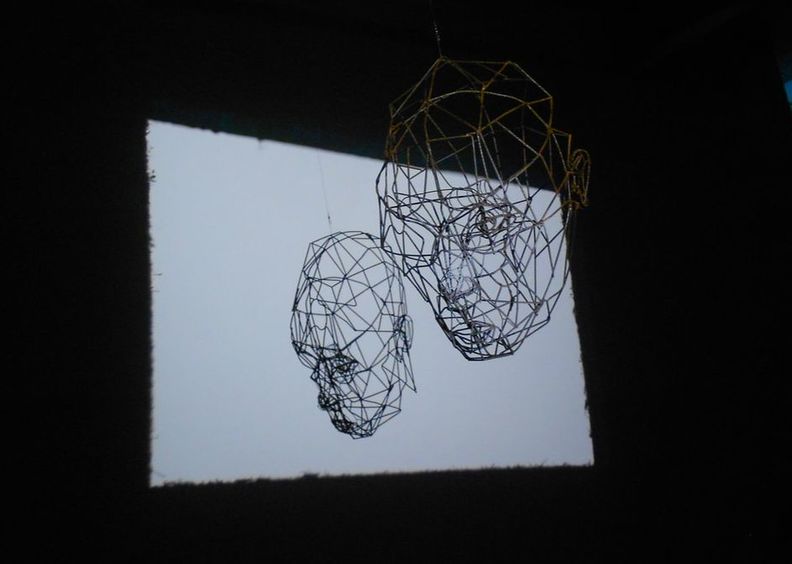 ​Movement and light are becoming increasingly important in my work.  This welded steel piece interacts with light and shadow as it moves, slowly rotating to create digital looking imagery with retro slide projector light.  Experimentation is important in finding expression in new techniques and inclusion in an exhibit is vital to working out ideas.